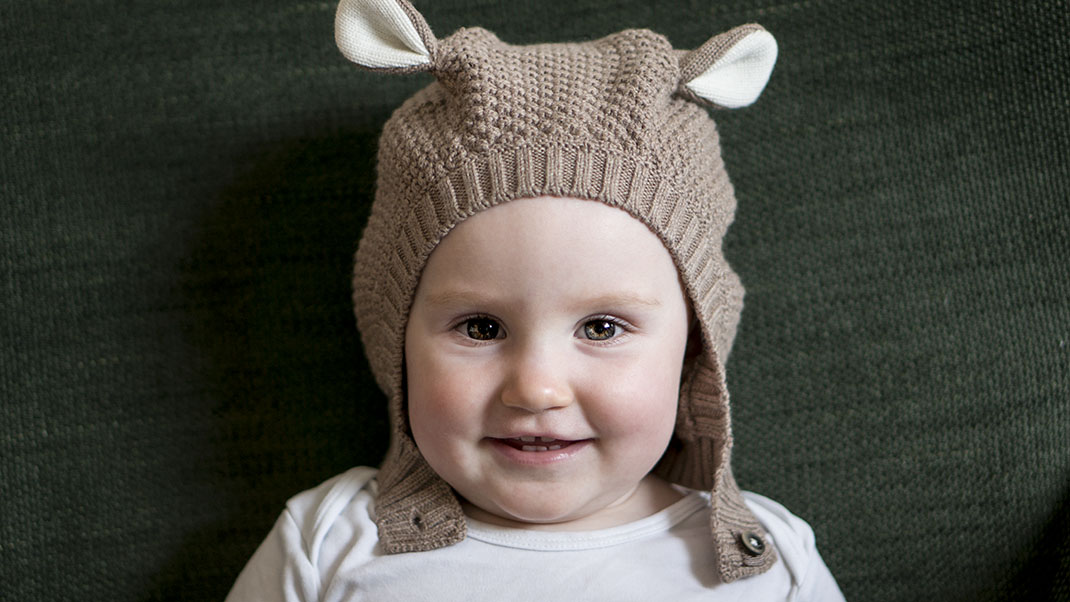 Our daughter turns one today. I have learned some things about babies, parenting, myself, my marriage, and my ability to form coherent blog posts in the 364 days since she was born, and so allow me to glug some of my brains out into this post.

Friends, family, even total strangers who follow either of us on social media will know that we found being parents to a newborn gruelling, mystifying and disenfranchising. But it’s done now; check! Time – long overdue, you might say – to formally flick the switch and disable crisis mode. Time to realise that our life is not dazzlingly, incomprehensibly different to how it was before, it is now merely different to how it was before, and for the best of all possible reasons. Time, in other words, to start enjoying being parents. I love you so much, Jenny; I love you so much, Ada.

Vervet monkeys have a proto-language, a series of different calls they can make to warn the troop of a specific danger. The call for ‘eagle’, for example, triggers them to look up and to scamper for cover.

I’ve been thinking about the word ‘demagogue’, in light of the Brexit campaign and of Trump’s improbable rise. A demagogue is someone who builds power by appealing to emotions and prejudices rather than to reason, and it’s a word I knew but which had slipped from my mind.

As much as I find demagoguery distressing and worrisome, working as it does hand-in-glove with an unsettling and seemingly growing anti-intellectual rhetoric, I take comfort in the fact that we have a word for it. It says that, as a culture, we are on to you, sonny-jim. We recognise what you’re doing. We know its danger.

We might not all react in as sensible and predictable a way as the vervet monkeys do when one of their number shouts “Snake!” but at least we too have a word we can shout, because we’ve seen this slimy, venomous behaviour before.