I found out today that a friend and his wife are pregnant. Indeed, very pregnant. I congratulated him, of course, since there’s a better than average chance that at our stage in life, this is welcome, longed-for news.

But I wanted also to commiserate. Which is hard. In part it’s hard because no soon-to-be parent wants to have any more apprehension and fear heaped on them, in part because I was totally blindsided by how hard I found the first few weeks and months, and, crucially, in part because it’s not as simple as “it’s awful” – or even “but it has its rewards”.

It used to be that when someone told me they were expecting, I would of course congratulate them, but it would mostly – and don’t worry, I hate myself for this – it would mostly be a learned reaction. I didn’t feel bad for them; I felt little for them. It was, to me, a remote and irrelevant thing.

Then, we decided to try for a child – a decision that boiled down basically to “you’re never ready” and “I’m months away from being categorised as a geriatric mother” (which happens at 35, incidentally) – and when we had trouble conceiving and started the process of exploring our options, news of a friend’s pregnancy gained another unpleasant dimension. I knew that telling my wife would knock her back, would once again start thoughts about our situation and why getting pregnant wasn’t as easy as we’d been warned in sex-ed classes.

Now, news of a friend’s pregnancy boils up a visceral knot of reactions. Delight, of course, and excitement on their behalf about the adventure they’re about to embark on, but also a gut-punch reminder of how disorientating and disenfranchising and alien the first few weeks is. Or at least, was for us.

They might be fine! They might not have our medical challenges, our neuroses, our hang-ups, our problems. They might, in short, be more natural parents than we are, and find the process at worst tiring.

Perhaps the most challenging thing about my reaction to the news, though, is that I never really know now what my reaction is going to be, because my own situation, with my soon-to-be-six-month-old daughter, is such a shifting and ill-defined one. It’s not resolved. It’s in turn magical and difficult and fun and tortuous, and I need the hindsight of 25 years to know what I think about it. And that helps nobody, now. 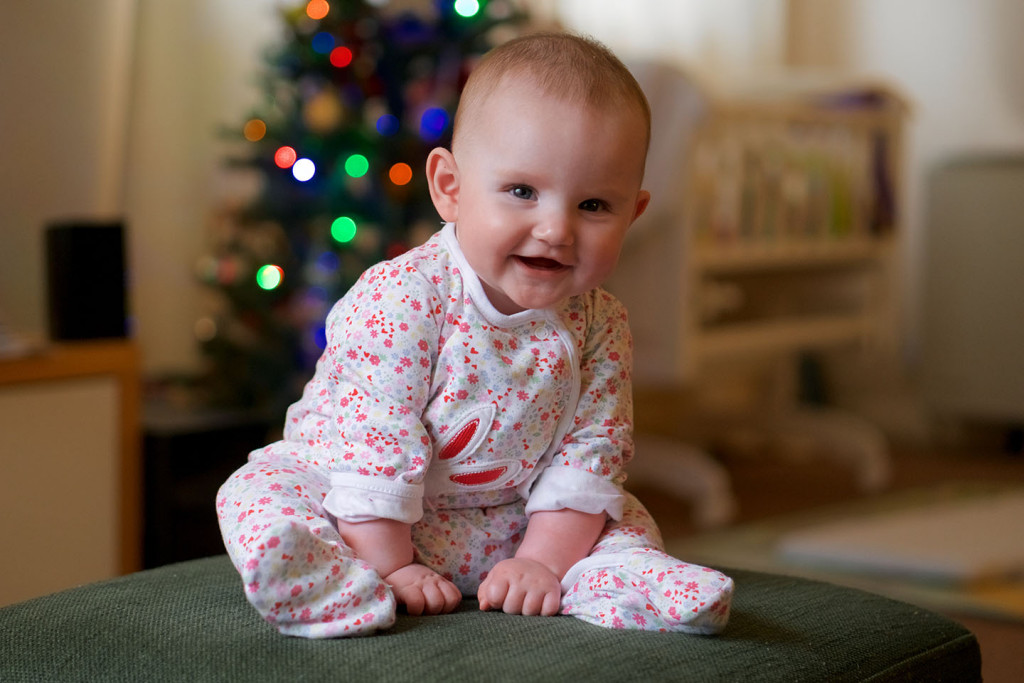