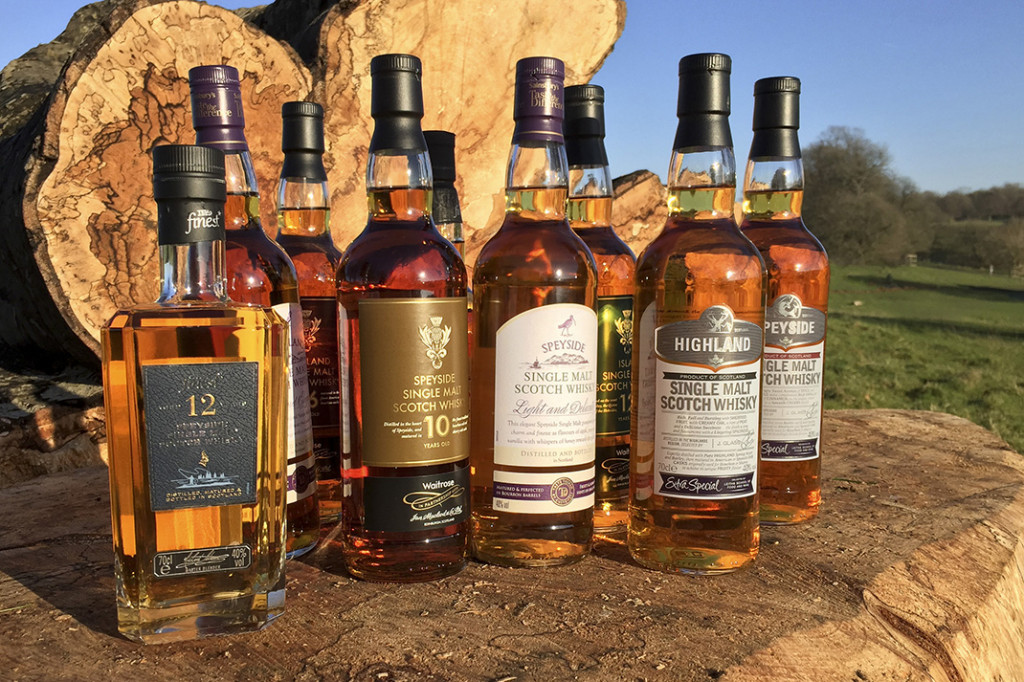 I love whisky – a little too much, as my wife would tell you – so writing a roundup of supermarket single malts for Lifehacker UK was a joy. No really; you might think own-brand whiskies would be vile – indeed, a couple of them were – but there were also some gems here.

(If you like whisky too, or even if you just think you should and want to find out more, you could try listening to my podcast, Scotch.)