Worth-reading refection on the stagnation of Windows Phone and its app ecosystem from The Verge:

I’ve always been slightly frustrated at the lack of Windows Phone apps, but as the gaps have been gradually filled, a new frustration has emerged: dead apps. Developers might be creating more and more Windows Phone apps, but the top ones are often left untouched with few updates or new features. That’s a big problem for apps like Twitter that are regularly updated on iOS and Android with features that never make it to Windows Phone. My frustration boiled over during the World Cup this year, as Twitter lit up with people talking about the matches. I felt left out using the official Windows Phone Twitter app because it didn’t have a special World Cup section that curated great and entertaining tweets, or country flags for hashtags.

It’s a real shame. I’ve always liked Windows Phone and felt it deserved wildly more success than it got. I’ve never owned one but always really wanted to; there’s a crispness and an elegance to the OS, and a terrific balance both between control and customisability, and between productivity and playfulness, that I flat-out adore.

Although for many people checking off Facebook, Twitter, Instagram, Skype and WhatsApp is likely all the third party app diversity they need, I’d reach for the same examples as Tom Warren does when complaining about the moribund ecosystem – Dark Sky and Citymapper. (I’d throw in Tweetbot too, of course.) These are astonishingly good apps, apps that take highly chaotic and complex systems and present them in a clear, directly actionable way.

It always struck me – from a position of ignorance, on the sidelines – that Microsoft could have, in the early days, just simply bought success for Windows Phone. Huge bounties for developers, free licensing of the OS, massive campaigns, breaks and incentives for carriers and retailers – it’s done some of these, but never, it seems, with enough commitment or at sufficient scale. It’s like the company didn’t think the mobile market was a prize worth fighting for.

Success, of course, can be defined in many ways – Apple, for example, seems perfectly happy to count revenue share in the smartphone market rather than market share, and that’s understandable – but it’s hard to imagine Microsoft, especially Microsoft, defining Windows Phone’s situation now as a success. And the time when it could have just bought success is probably past for this round.

Update: When I posted this to Facebook, my old editor Ian Betteridge made a typically astute comment: “The thing to remember is that Microsoft had also been clobbered by the DoJ and EU for things like tying, bundling, etc. Windows Phone is basically what you get when a company which got used to being able to throw its weight around suddenly can no longer do so.” I wonder how explicitly that’s true or whether it just permeated the culture at such a fundamental level that it coloured everyone’s attitude to growth and opportunities without them even realising it? 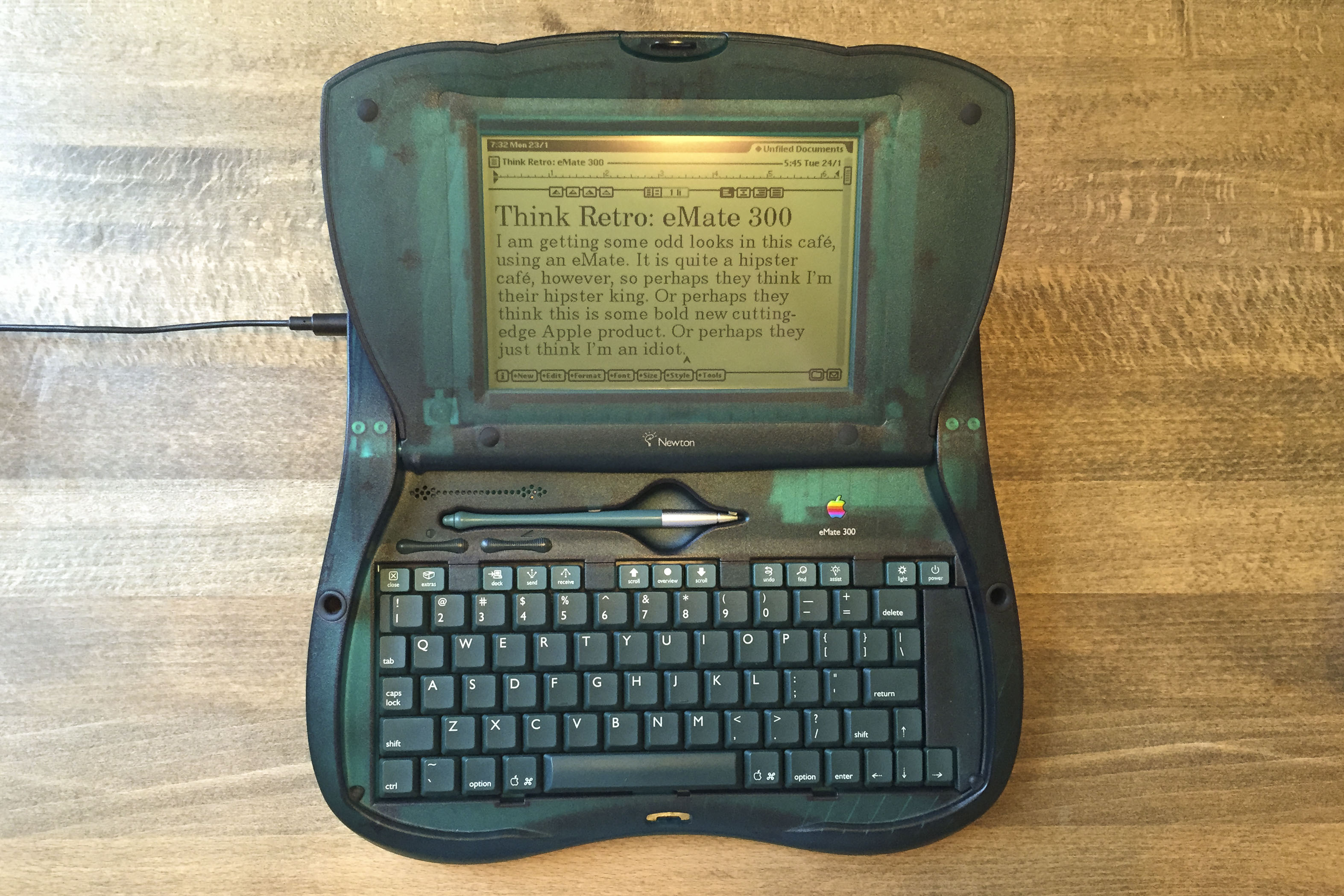 I think my hatred of leaf-blowers would abate if their operators just kept them on. It’s the hhrhRRRRUUUUGH… hhrhRRUUGH… hhrhRRUUUUUUUUUGH…

I am convinced the only reason they exist is because men like playing with toys. They must realise they’re wildly inefficient and expensive?

Happily, all my terribly astute followers agreed with me, which lead to the below – as salutary a lesson as you could wish for on the dangers of surrounding yourself with yes-men. 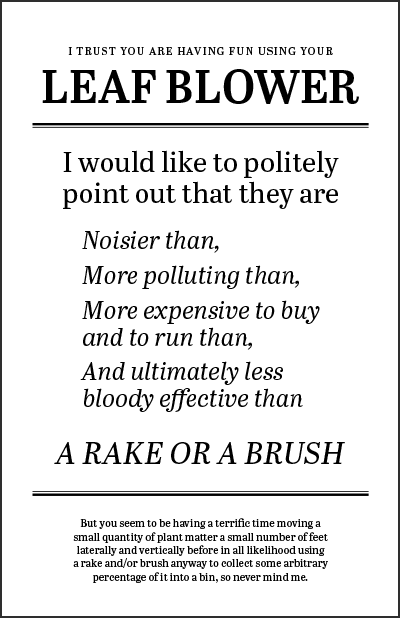 Clearly, I’m never actually going to print these out and give them to people – I’m British; I cope with frustrations by making ostensibly witty comments and by writing passive-agressive blog posts – but should you wish to, here’s a handy PDF: 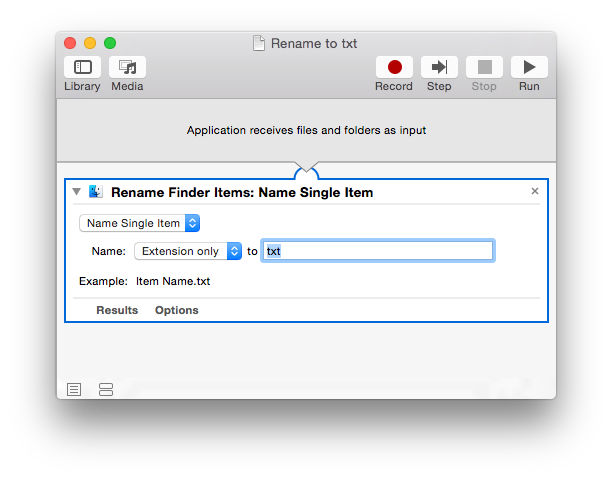 Fun piece to write for Macworld, on the Apple Adjustable Keyboard, ergonomics and touch typing: http://www.macworld.com/article/2854292 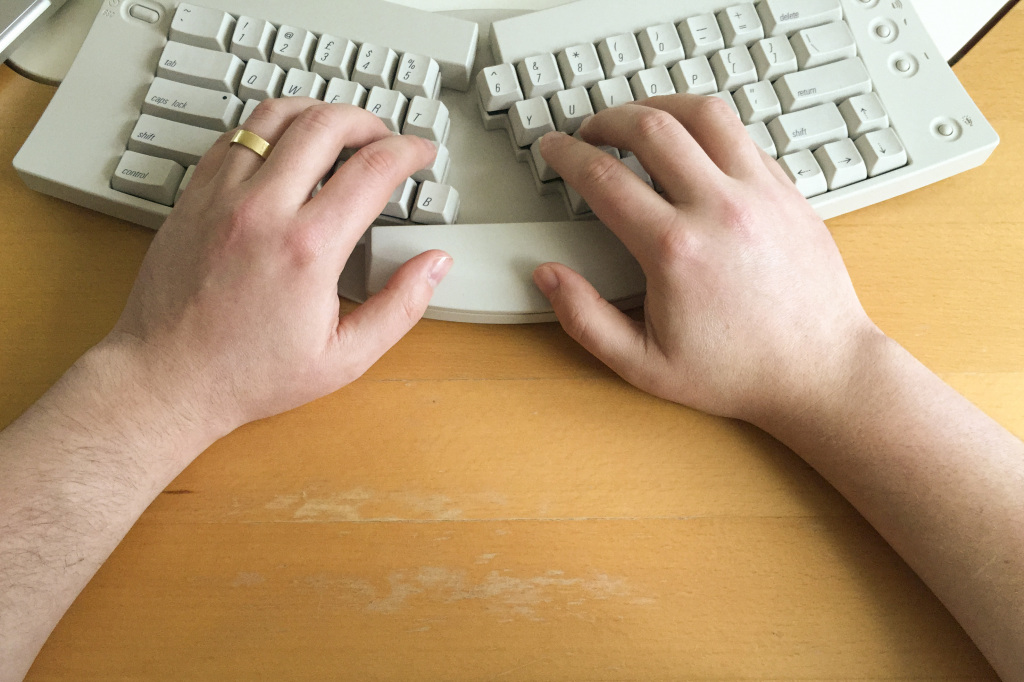 So few of us type “properly” these days that you might never have done this before, and you’ll notice that while your arms stretch towards the keyboard at about 45 degrees, your hands have to splay outwards uncomfortably. This can lead to some terrible carpal tunnel syndrome, severely damaging your hands. Ergonomic keyboards, then, attempt to solve this by allowing you to rest your fingers on the home keys while keeping your wrists straight.

Taking that photo was a challenge for a works-on-his-own freelancer! Pile of books, iPhone resting on top held in place with Blu-Tack, timer.

My latest column for TechRadar, on why the Chromebook still isn’t a hit with consumers.

Few people will have heard of Chromebooks, fewer still will be aware what a Chromebook is, even fewer than that will have the reason and motivation to find out why they might want one, and fewest of all will have the knowledge and gumption then to buy one after a pubescent youth in a branded polo shirt tells them they should probably just stick to Windows.

Pleasingly high standard of comments too. Do read the bottom half of the internet on this occasion. http://www.techradar.com/1274825